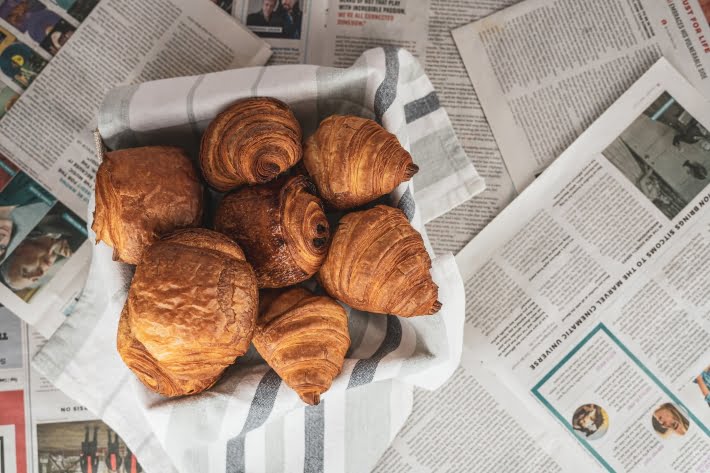 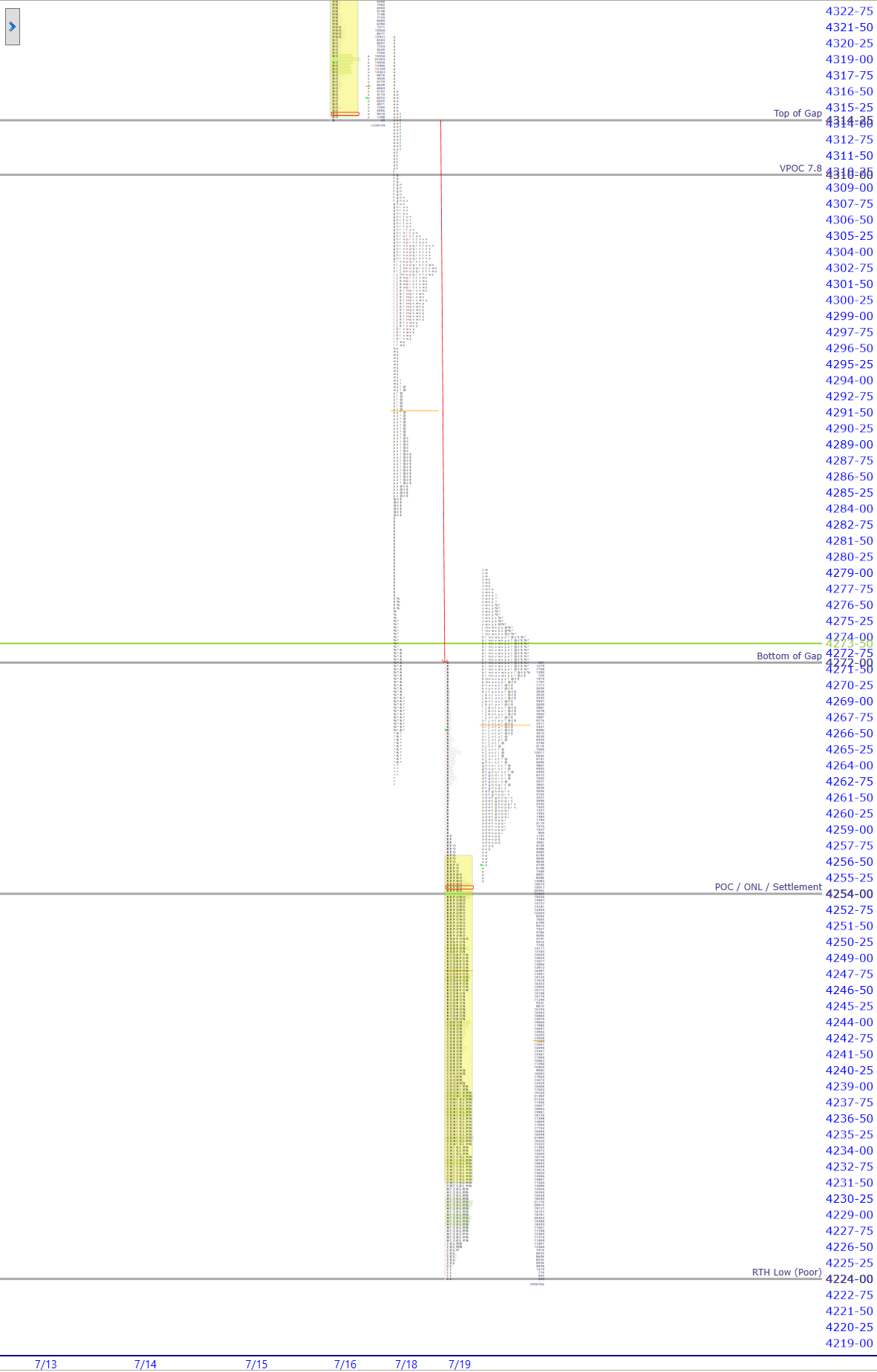 Yesterday, I mentioned to shift your focus slightly to the “bigger picture” items that everyone can see.  That turned out to be prescient as yesterday’s low in the SPX cash was right to the 50SMA daily where a poor lowA poor low is one which lacks excess and is the opposite of an excess low. A poor low will have less than two TPO’s of excess at the bottom of a daily range with at least 2-3 columns of TPO’s lining up to form a flat looking bottom. It indicates that there are short term or weak handed shorts at that low of day area. We know this because every time prices sell off to the low, they get covered quickly, thus forming the poor low.
The poor low has two forward looking indications. The first is that prices should bounce away from the poor low as there are a number of shorts trapped at poor location. The second is that if the next day or in some subsequent session, the poor low is revisited, then the odds are strong that it will break and move lower. This is called repair as it repairs the … was formed and short covering ensued.  This morning’s solid gap higher has buyers building on that low.

Pulling back to a wider view shows us that there is still a very large unfilled gap above us from yesterday.  Opening prices are going to start the day within that gap.  The market doesn’t like gaps and gaps should fill.  If they don’t, we have a WWSHDWhen What Should Happen Doesn’t – A market dynamic where prices defy what is normally expected of them given the specific context they are in. A good example would be filling a larger gap only partially. The thinking is that the failure to do what should happen means prices are potentially headed in the other direction. moment which gives us some M.G.I.Market Generated Information. to work with.  Failing to cross the ONHOvernight High. A term mostly used in describing the futures market which has an overnight session and trades almost around the clock. To be precise, in the /ES this is the high made between 4:30pm EST and 9:30am EST the next day. today would be a sign of weakness.

Given the size of the gap above us and the fact that overnight activity filled very little of it, and we are currently well off of the ONHOvernight High. A term mostly used in describing the futures market which has an overnight session and trades almost around the clock. To be precise, in the /ES this is the high made between 4:30pm EST and 9:30am EST the next day. tells me that short covering may be already on the wane.  The RTHRegular Trading Hours. In the /ES this means the price action from 9:30am EST to 4:15pm EST only. session can be a very different animal from the overnight one, but those are the initial impressions. 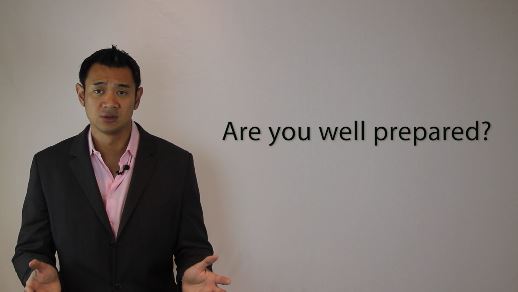 7 Hours & 19 Minutes of Video Lessons:
8 Modules in HD streaming (rewatch as often as you like)
Extensive .pdf workbook to print out and follow along as you learn
Much More! 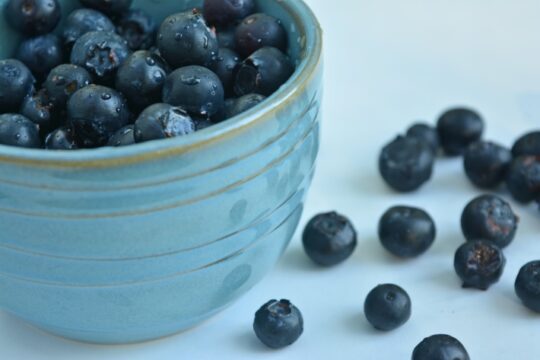 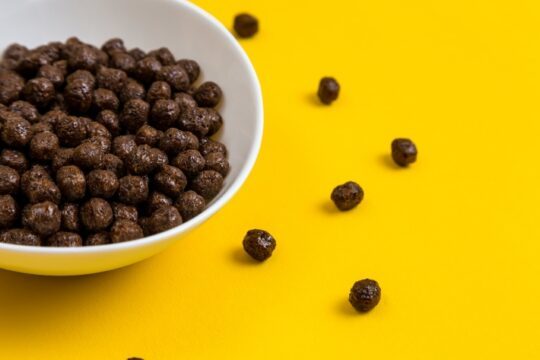 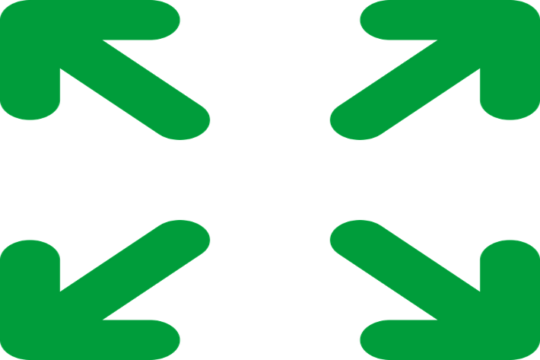 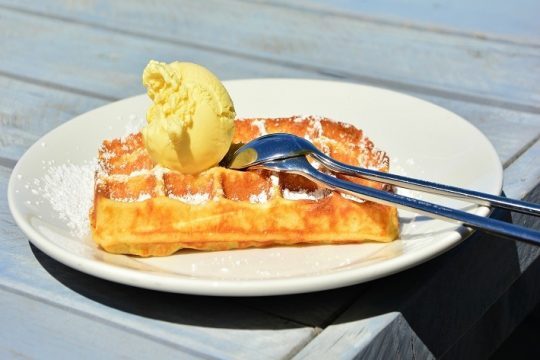