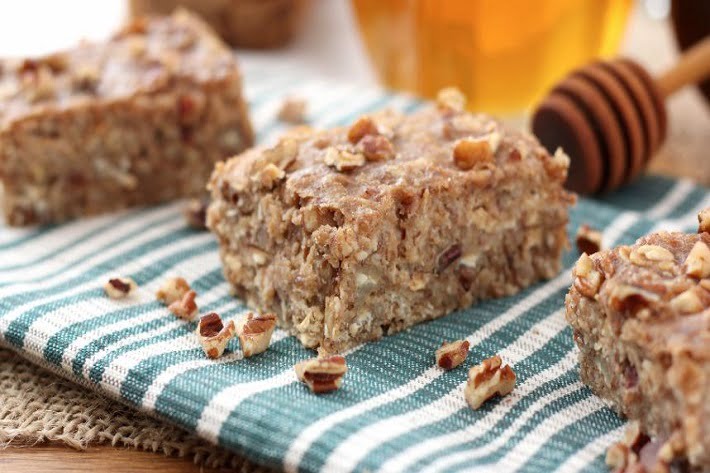 Lots to talk about on this post FOMC morning so let’s get at it and start with an annotated market profile graphic.

I’ve marked off what I believe are the two most important things to focus on coming into today’s session. Let’s start at the top with the blue box. Price plus time equals value. That is the equation that forms the core of market profile theory. Everything expands outward from that center. While the value areas of Monday and Tuesday are smaller, note that I drew the blue box to encompass the section of Wednesday where the most time was spent. The parts of yesterday’s distribution that are outside of the blue box are not value as they are spiky and prices there were short lived.

We can think of the boxed area as balance. Given that the market didn’t really move until the last half hour of the day yesterday, we now have a breakout to the downside of a three day balance. Again, giving yesterday until 3:30pm EST a full day. With this data we already have a lot of information about what prices might do today and how to act.

Late in the session yesterday, Jerome Powell decided that it was time for his “irrational exuberance moment” and said verbatim, “Some asset prices are in the upper reach of their historic ranges.” Of course those are not words the market wants to hear from a Fed chairman and S&P futures tumbled hard. While the average person will only think of market dynamics in the context of external factors, regular readers of this blog will point to the fact that the early FOMC action broke prices out of a two day range which then came back into range, creating a look above and fail setup which by definition always targets the opposite end of the range. Futures did exactly that and even ran a bit further because they had to tag the VPOC that was down at 2914.75. For what it’s worth, I texted my Weekly Options Advisory clients a double SPY back spread which cost 6 cents at 1:45pm and exploded to over 80 cents at the end of the day. An interesting, esoteric, and educational play.

Which brings us to the lower boxed off area which is yesterday’s spike. A spike is when you have single prints that happen in the last 30 minutes of trade. When that happens spike rules are in play. Spike rules you say? And I was just getting to understand gap rules, now there are spike rules too? When will it end?

The reason we have spike rules is because after the spike is formed, the market closes so we don’t have any further market generated information until the next day. To be more precise, we don’t know at the end of the spike being formed whether or not the lower prices are being accepted or rejected. Thus the next day we employ the spike rules.

SPIKE RULES:
-Acceptance within the spike confirms the spike and in today’s case would be bearish.
-Moving up out of the spike quickly is bullish because it negates the spike as there is little acceptance at the new lower prices.
-Moving lower below the low of the spike tells us that prices have not yet auctioned low enough to attract any buyers and is the most bearish scenario of the three.

Which brings us to the overnight action. At first glance it would appear that the overnight action is accepting the spike as all of it is within it. That’s a decent read but remember the overnight is not what matters. Similar to a gap being filled or a VPOC being taken out, only what happens in the RTH session counts as satisfying a rule. That being said, overnight activity thus far is very balanced and certainly within the meat of the spike. Although there is a gap of +4.75 currently, gap rules are not in play as we will open well within yesterday’s range.

How to play today, what could happen, how the heck do I make money with all this crap?
-The ONL double bottomed right at the RTH low and has rallied pretty strongly since then. That has me thinking short covering is happening and I would be long biased early on any pullback that fails to retest that ONL.
-2917.75 is very key as it is the low of the aforementioned 3 day balance. Thus far, overnight trade has not moved up into that area. If it does early today that is probably a short on the first test which could turn in to a nice downside move OR if it rejects gently and only pulls in a little, then that’s a buy for the deeper move back up into range. I believe today’s trade will be dominated by whether or not we find acceptance or not above this very key level.
-FOMC moves are often kneejerk and reek of “short term-ism” (If that actually smells like something, I’m thinking it would be Doritos, cheap beer, and an old shag carpet). These moves are often reversed fully the next day. While that’s certainly not any sort of absolute, it’s good to keep in mind. We know already that the move created a long row of single prints which by definition have little resistance on the way up. Because they happened late in the day, we call them a spike and use the framework of the rules as our guide. 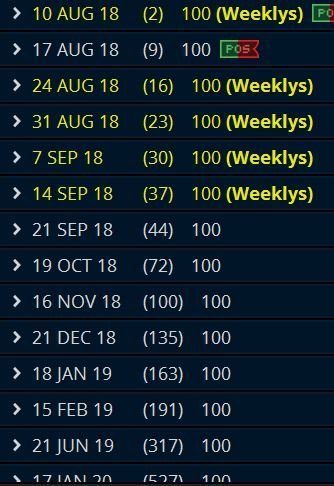 -Real time text messages on all entries, exits, and adjustments

Have a nice day,
peter 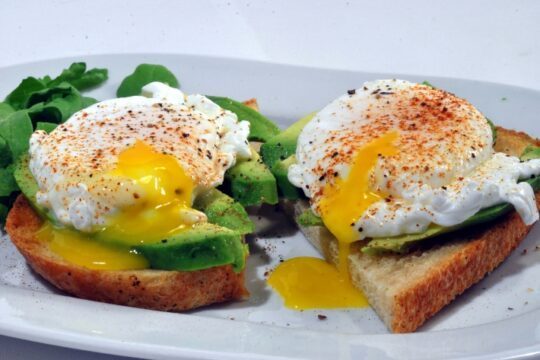 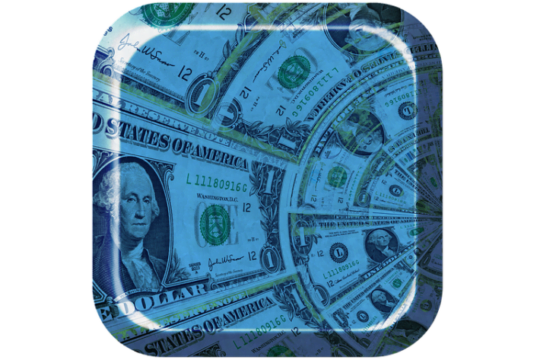 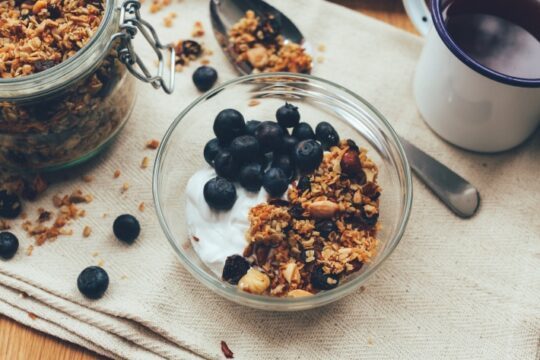 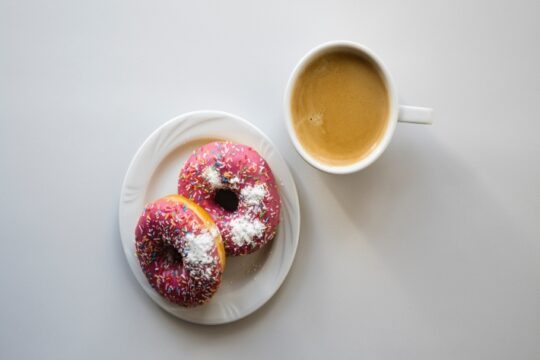