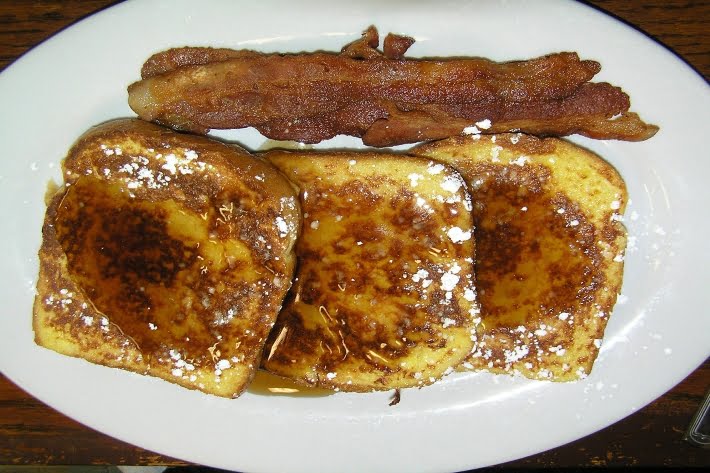 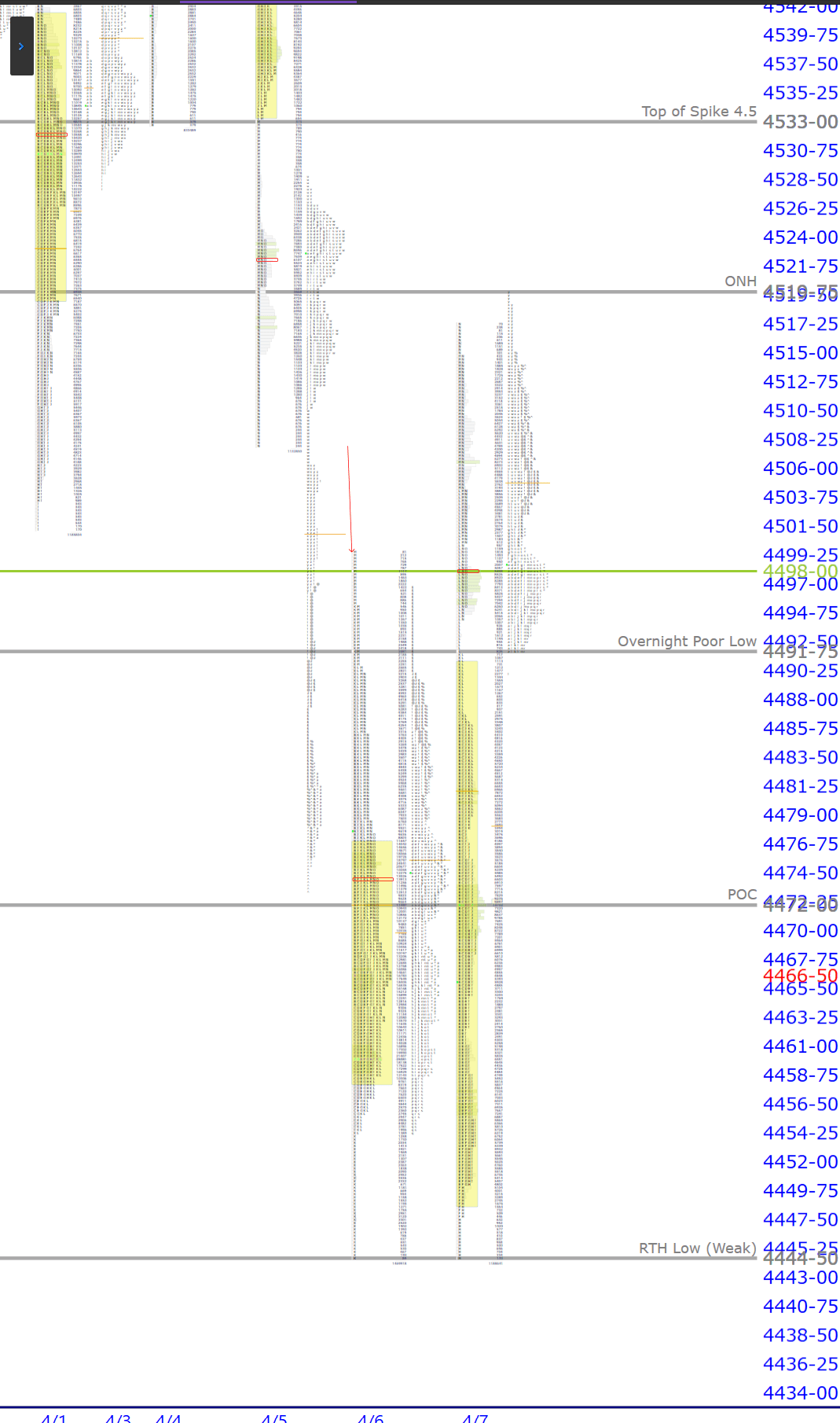 Futures relatively flat and slightly mixed like yesterday with /NQ’s a bit weaker than their /ES brethren.  Yesterday’s afternoon rally was the buyer’s version of a liquidation breakA sharp downward break in price that often seems to come out of nowhere and is usually short lived. It is caused primarily by short term traders inventory position getting overly long and initiated by those most recent longs who have the poorest trade location. as it came off of a double bottom and squeezed higher in a forced manner.  The fact that buyers were not able to build on that momentum and bring in longer term players seems to confirm that.

Overnight activity made a small exploration out of range but it’s what it did at the low end of the activity that is most interesting and actionable.  Outside of the occasional 45 degree lineThe 45 degree line is an interesting market profile nuance. It occurs when a 45 degree line can be drawn from the lowest point of a distribution to its widest point (TPO POC). This is a sign that sellers have painted themselves into a corner near the lows of the session and creates potential for an upward reversal in the next session. As less and less time is spent the closer you get to the low of the session, sellers are essentially initiating shorts at less and less value. 45 degree line lows should be assumed to be secure until they are breached. The pattern is generally only noted in RTH sessions but they have shown to be relatively reliable signals in overnight sessions as well. The obvious question is always whether or not the 45 degree line can be drawn in from the high of the day t…, we generally don’t bring the patterns of overnight distributions into our narrative.  Last night is an exception as it printed a low that is six (!) TPOs across.  That’s about as poor of a low as you can get.

Once the smoke cleared after the bell yesterday, the daily chart of the /ES shows little in the form of advance off of that 20sma which it tested twice.  Unless the market gets moving back upwards again soon, it would follow logically that the 50sma should be in play.

Let’s close on a daily chart of the /ES that shows all these levels. 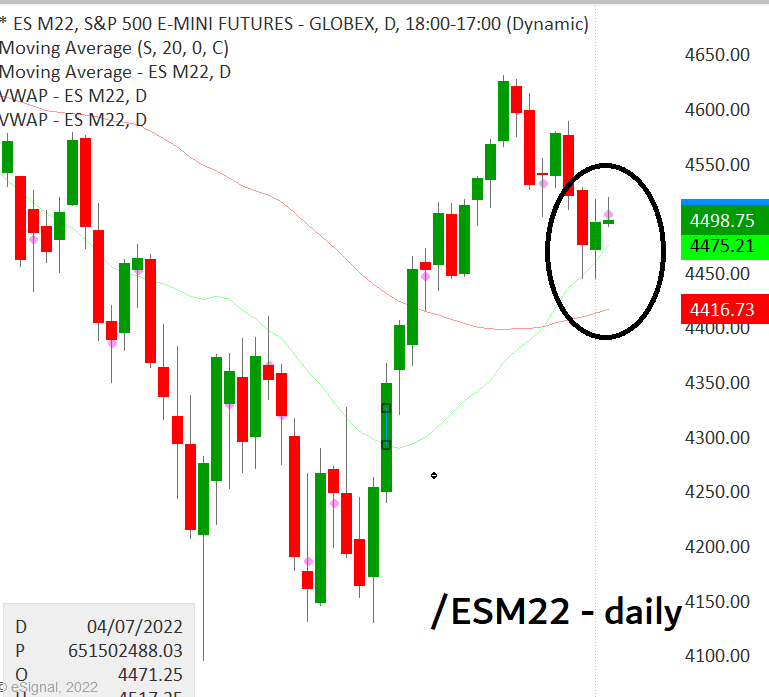 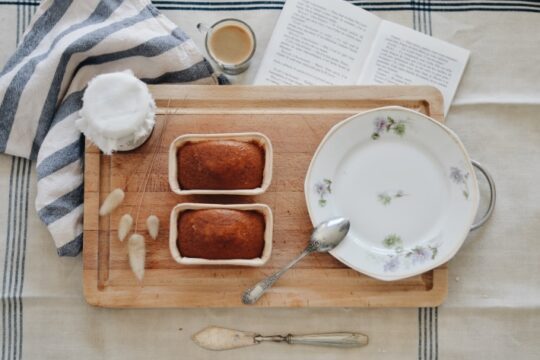 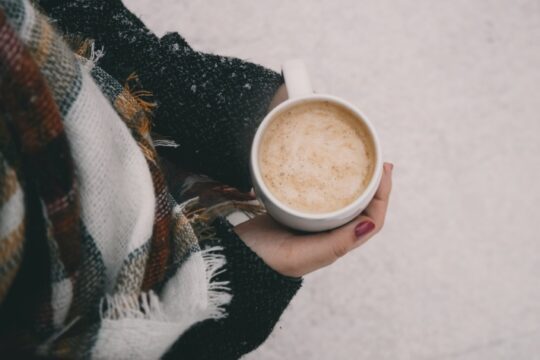 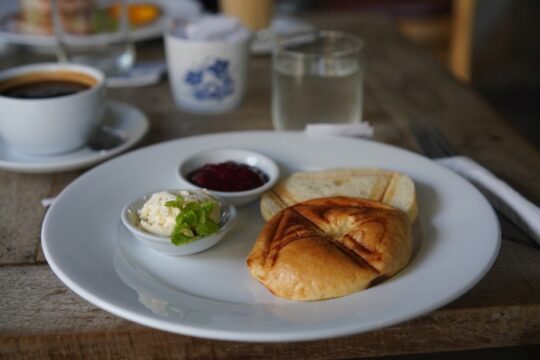